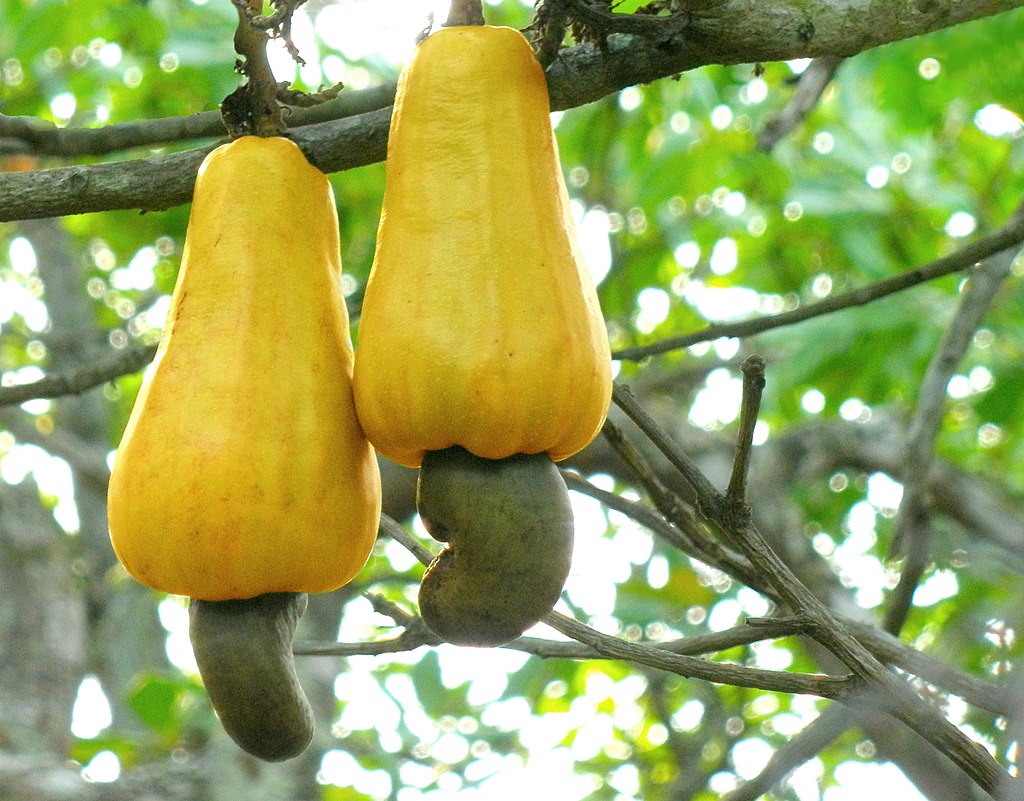 The Permanent Secretary Federal Ministry of Industry, Trade and Investment Dr. Nasir-Sani Gwarzo mni NPOM, stated that cashew production would accelerate economy growth and development of the country, adding that Cashew is one of such commodities that can create thousands of jobs, generate foreign exchange earnings for the country, support industrial development, food security and export promotion.

Dr. Gwarzo disclosed this during the handing over Ceremony of the Executive Officers of the National Cashew Association of Nigeria (NCAN) in his Office in Abuja. “for us to get all the benefits the sector offers, we will continue to articulate a common strategy needed to assist us effectively to harness the inherent potentials in the Cashew Commodity Value Chain” he said.

He further stressed that over the years, Cashew Value Chain actors have remained focused and resilient in the face of inundated challenges which characterized the global trade sector, one of which is the COVID-19 Pandemic that has greatly hampered global trade. “I commend you and your firm resolute to push on in the face of global trade, reiterating that the government will not leave you alone but will ensure necessary support is provided for sustained cashew trade “.

Dr. Gwarzo urged the new executives to consult widely and dialogue with members on issues that affect the association, ensuring them that the views of all stakeholders and actors are considered and judged by their merits in taking decisions that affect the Association.

He further implored the Association to work closely with the Ministry and other relevant Ministerial Departments and Agencies (MDAs), so as to develop initiatives, programmes and projects targeted to the development of robust cashew value chain in the country, adding that “I have no doubt in your capabilities and I am optimistic that you will take the Association to a height higher than you met it “.

The outgoing President of the Association, Mr. Tola Fasheru in his speech assured the incoming Executives of his unalloyed support and co-operation in order to move the Associations forward. “Be rest assured everybody is with you” Fasheru added.

In his response, the New President of the Association, Hon. Ajanaku Ojo stated that the cardinal objective of his administration is value addition in the cashew value chain.

Hon. Ojo disclosed that his administration would leverage on the gains of the last executives in moving the association forward.

He solicited the cooperation and support of all members of the Associations to improve the growth and development of cashew farming and processing in the Country.

He assured the Ministry that the development of the cashew value chain would create more jobs for the unemployed youth and serve as revenue generation to the government for economic growth and sustainable development.

For: Head, Press and PRU